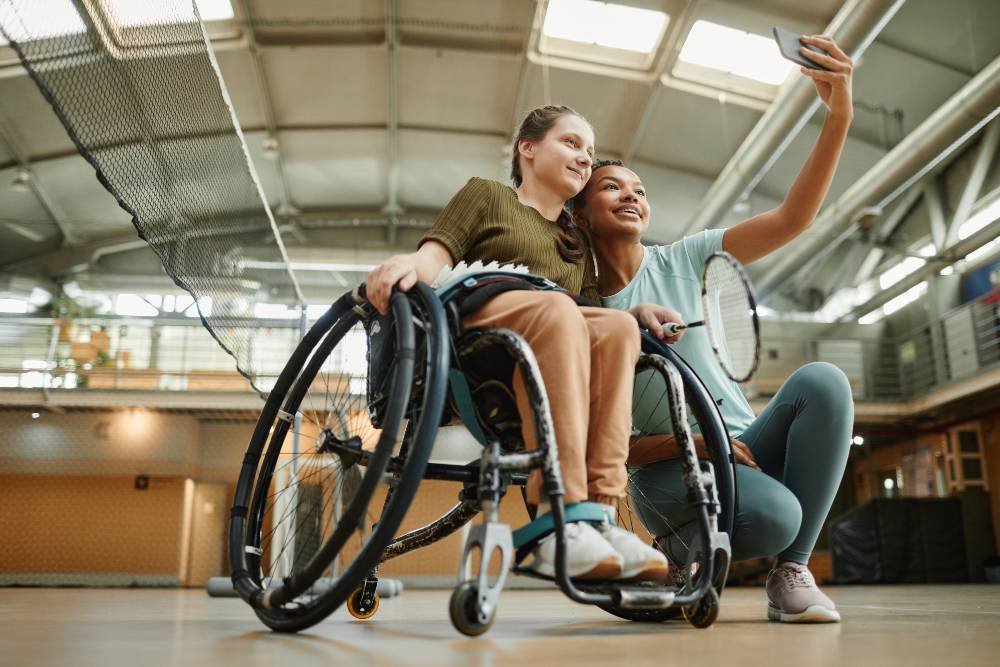 Disabilities can make life more complicated. Though success at times may seem outright impossible, it’s important to remember there are ways to break through the difficulties and that many people have done it. There are many successful celebrities who have pushed through to become very successful, and you can too. These are just a few examples of celebrities with disabilities.

This “Stranger Things” star suffers from significant partial deafness. Though this causes problems with hearing her co-stars and herself, she’s gone on to be the youngest person featured in TIME’s 100 list. At age 13, she also won a primetime Emmy, among many other awards. Outside of starring in “Stranger Things,” she has starred in countless movies, TV shows, music videos, and even a video game. Her latest role in “Godzilla vs. Kong” earned her $3,000,000.

Setting a record for winning the Outstanding Supporting Actor Emmy four times in a row, Peter Dinklage has benefitted the disabled community by garnering serious respect as an actor. Though his role in “Game of Thrones” may be his most famous role to date, the actor has 87 IMDb credits as an actor and nine as a producer. His acting role in “Game of Thrones” as Tyrion Lannister earned him $1,000,000 per episode, making him one of the highest paid TV actors of all time.

Very well-respected both as an actor and an advocate, Lauren Elizabeth Potter is among these celebrities with disabilities due to downs syndrome. The “Glee” star starred in all six seasons of the show, creating awareness both on and off stage. Since “Glee,” she has starred in TV series, documentaries, short films, and appeared on awards shows. She’s known for partnering with countless advocacy groups, such as the Special Olympics and AbilityPath. As for her advocacy, she’s known for the Spread the Word to End the Word campaign alongside Jane Lynch to create awareness of the negative impacts of the R-word.

Most famously known for his role in the five riveting seasons of “Breaking Bad,” RJ Mitte was born with cerebral palsy. Though he happened upon acting by chance (starting with “Hannah Montana,” and even having a romantic relationship with Miley Cyrus), he’s landed multiple successful roles on TV, film, and short films, and multiple modeling jobs as well. As an advocate, he’s known as a celebrity ambassador for United Cerebral Palsy.

One of the most successful and beloved musicians of the modern era, Stevie Wonder has been legally blind since shortly after his birth. Signed by a record company at just 11 years old, he went on to shape the future of pop, funk, soul, gospel, and jazz. During his commercial period in the 1980s, he collaborated with high-profile musicians such as Paul McCartney and Michael Jackson. Since, he’s become one of the highest-selling musicians of all time.

Disabilities don’t determine your success. Though there are many celebrities who have enjoyed a smoother path, these stars decided finding their way meant doing what it took for what they wanted. It’s important to understand and account for your needs, but there is enough room in the limelight for traditionally marginalized people. If you’re interested in becoming an actor, model, or performer, Discovery Spotlight can help. Get started here and take the next step toward a life on the stage.