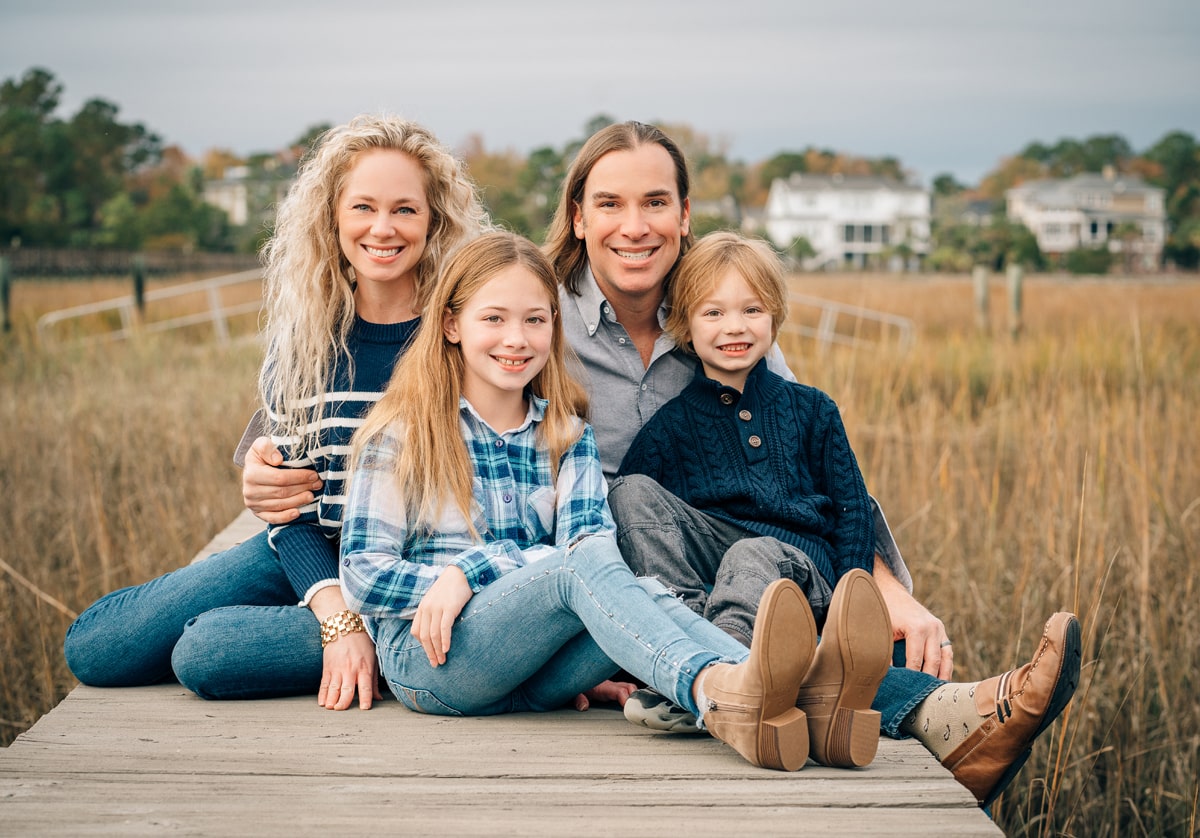 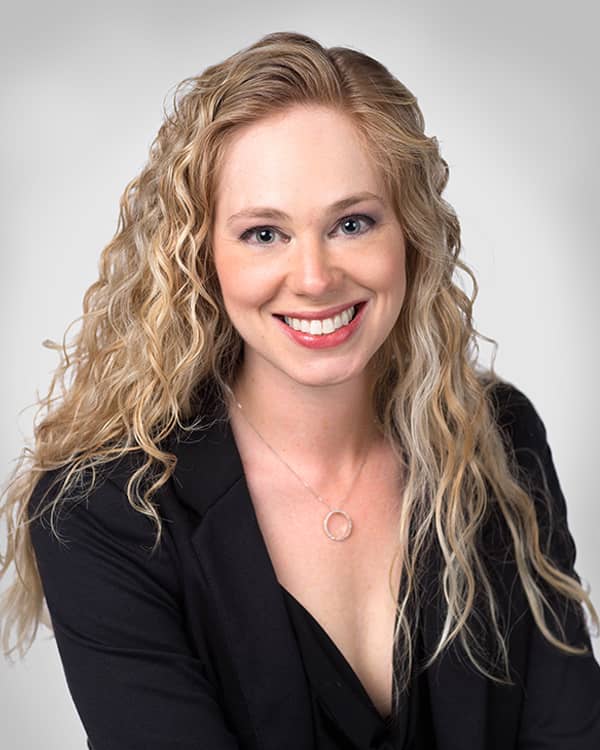 Rebecca started in the entertainment industry as a model and worked in top markets, including Atlanta and Los Angeles. As a young dancer, she traveled to Bosnia to teach at performing arts camps for children. Rebecca now works to develop and market models and talent of all ages for print, high fashion, runway, TV and film.

She enjoys helping new models and talent gain confidence while perfecting their runway walks and on-stage presence. A few of the runway models she has coached have even become finalists on the CW's "America’s Next Top Model" and Oxygen's "The Face." She is a graduate of the College of Charleston and holds a BA degree in Communications. She is also a mother of two young children, which helps her to better assist and encourage families pursuing an entertainment career.

Cory grew up in Long Island, NY, where he dabbled in modeling as a child. But it wasn't until he moved to Charleston, SC, to attend the College of Charleston that he was discovered at a model search convention in Atlanta, GA.

He took a leave of absence from school to model in New York, Los Angeles, Chicago, Miami, Milan, Munich, Vienna and other major markets. Following his career as an international model, he returned to Charleston to complete his education, graduating with a BA in Media Communication.

In 1997, he formed his own agency and has since placed hundreds of models and talent within top agencies, casting directors and television programs. His discoveries have worked in local, national and international markets for clients like Disney, Oscar De La Renta, Ann Taylor Loft, Redken, American Girl, Nickelodeon and more. As a casting director, he has worked closely with some of the most influential directors and producers in the business.

Cory is also founder and executive director of the 501(c)(3) non-profit organization Entertainment Education Endowment, or E3 as it's more commonly known, and now volunteers his time teaching children about the industry that has treated him so well. 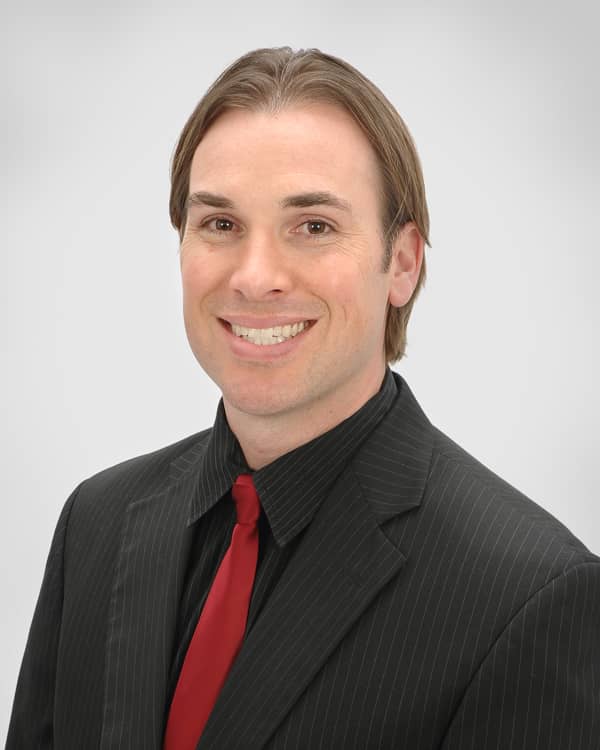 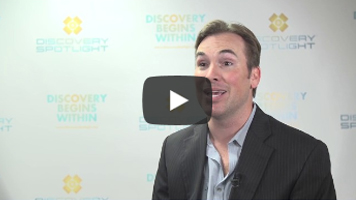 New Yorker Cory and Southern belle Rebecca met in 1999 through the modeling and talent industry.  Cory was running a SC based modeling and talent agency and Rebecca started working in the office.  Both having worked as professional models, after being scouted at national conventions, they saw the opportunity to help other aspiring models and talent take the right steps to gain experience and launch their careers.   With the competitive nature of the industry, they understand how important it is to have the right guidance, education, and contacts.

After taking their Southeastern discoveries to several conventions for networking, they decided to make use of their many connections and start a modeling and talent event that would provide exposure to the most premiere agents and producers. Cory and Rebecca married in 2006, and within the year they hosted their very first modeling and talent showcase.  Since then, they have continued to discover some of the industry's top talent and guide them from beginners to stars with successful careers.  Once a Southeastern event, Discovery Spotlight now includes a selective roster of international contestants and scouts.  Having two children of their own, they create a family atmosphere that is educational and positive, while providing the most effective way to break into the industry.

Discovery Spotlight's motto is "discovery begins within," so believe in yourself and let us help you step into the spotlight!