Discovery Spotlight™ has helped generate opportunities for many models and talent. Numerous participants have gone on to sign with national agencies and work with prestigious clients. Others have gained local and regional attention and have booked jobs from the clients they met at the showcase.

Our high success rate is largely due to the personalized attention that all contestants receive, and the education and confidence that is developed through this life changing experience.

Are you our next great discovery?

In their own words... 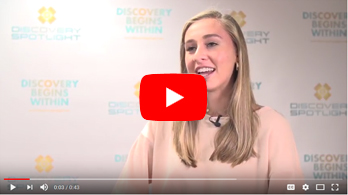 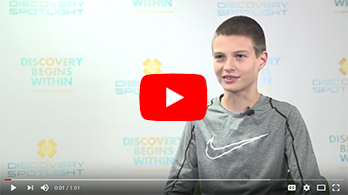 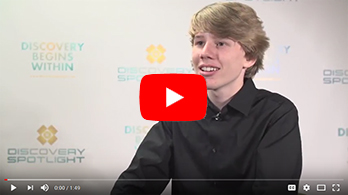 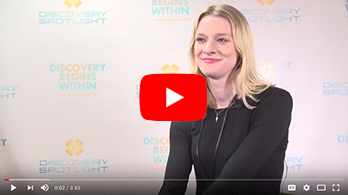 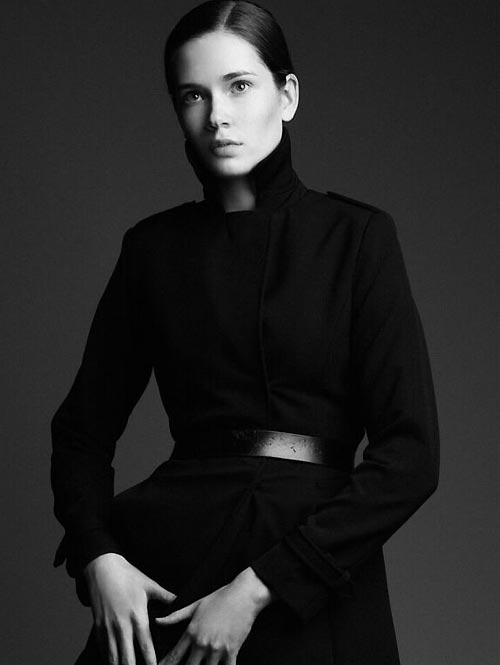 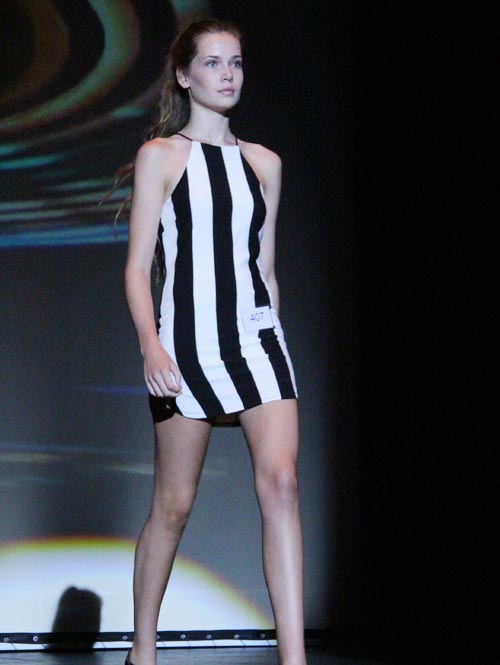 At the age of 16, Sydney Proctor was signed to a three-year contract with Ford Model NYC following her participation in the November 2016 Expo.

Sydney is now a full time model in NY.  She has been featured by Michael Kors and has walked for numerous designers including Naeem Khan during New York Fashion Week.

At the age of 16, Allison Millar participated in our model and talent expo. By age 17, she had already walked in 10 shows at New York Fashion Week.

Allison has appear on Oxygen's The Face, hosted by Naomi Campbell, and can be seen in campaigns for Maybelline and The Kooples. She has worked with Click Model Management NY, Crystal/Slides Models Paris, PRM London, Wonderwall Milan and others.

Dejean Deterville attended the expo in 2013 and participated in the Acting Commercial, Acting Monologue, and Fashion Runway showcases.

Since then, he has appeared in the feature film "83 Days" starring Danny Glover and can be seen on "Empire" on FOX, "Fresh Off the Boat" on ABC, and Rebel on BET.

Madison Iseman signed with CDMT Agency in the summer of 2008 and attended the expo in 2009, participating in the modeling and acting divisions.

She has since appeared on Modern Family, Nickelodeon's Henry Danger and Still the King on CMT. She can be seen with Dwayne "The Rock" Johnson, Kevin Hart and Jack Black in the feature film "Jumanji: Welcome to the Jungle." Her recent credits include Lead role, Sarah Quinn, on Goosebumps 2: Haunted Halloween. 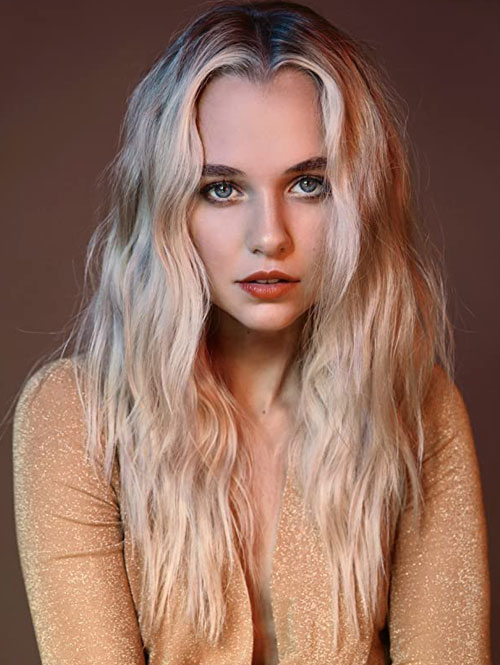 Clark Gilmer participated in the modeling and acting divisions of our 2006 event. Following that, she was signed with Arlene Wilson Agency. In 2008, she was selected as a finalist on the 11th season of the popular CW reality series "America's Next Top Model" with Tyra Banks.

She went on to make acting appearances on numerous television series, including Brothers & Sisters, How I Met Your Mother, CSI: NY and Dexter. She was even personally requested by Ben Affleck for a small role in his Oscar-winning film Argo.

Signed with Evolution Models and Talent