How to Become a Professional Actor

If a life on the stage or in front of the camera has always been your dream, we can help. 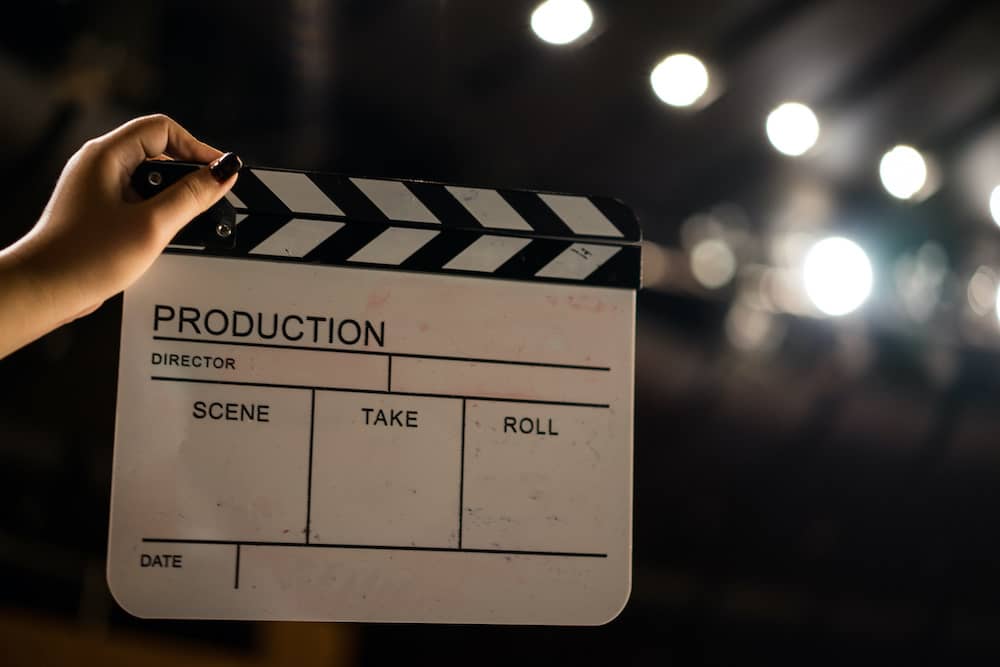 Steps to becoming an actor

There is no single path to becoming an actor, but there are some steps every aspiring actor should take to give them the best shot at being successful.

There are so many ways to put your acting skills to good use. You may find you prefer one type of acting over another, or you may enjoy trying different things throughout your career.

How Discovery Spotlight can help your acting career

Discovery Spotlight provides new actors the training and opportunities they need to launch their careers. During our virtual and in-person talent expos, we offer acting classes taught by veterans of the entertainment industry. Attendees also have the opportunity to perform in front of a wide range of talent agents and casting directors at every event.

Be evaluated by professionals - FREE!

Madison Iseman was born in Myrtle Beach, SC in 1997.  Madison signed with CDMT Agency in the summer of 2008 and attended the expo in 2009, participating in the modeling and acting divisions.

She has since appeared on "Modern Family," Nickelodeon's "Henry Danger" and "Still the King" on CMT. She can be seen with Dwayne Johnson, Kevin Hart and Jack Black in the feature films "Jumanji: Welcome to the Jungle" and "Jumanji: The Next Level." Her recent credits include the lead roles of Sarah Quinn in "Goosebumps 2: Haunted Halloween" and Rain in "Fear of Rain" starring Katherine Heigl and Harry Connick Jr.  You will also see her as Vivian in Amazon's "Nocturne" and Amy in "Clouds" on Disney+. 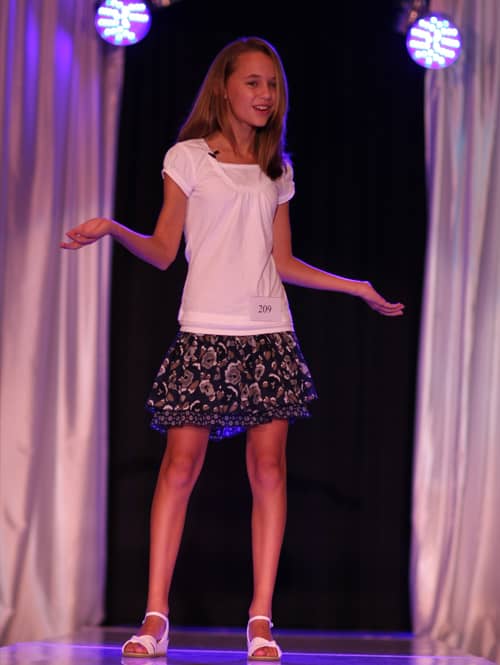 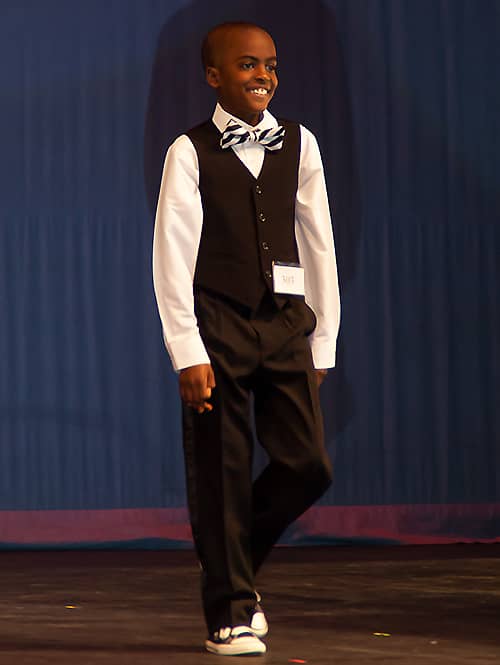 Dejean Deterville attended the expo in 2013 and participated in the Acting Commercial, Acting Monologue, and Fashion Runway showcases.

Since then, he has appeared in the feature film "83 Days" starring Danny Glover and can be seen on "Empire" on FOX, "Fresh Off the Boat" on ABC, and Rebel on BET. 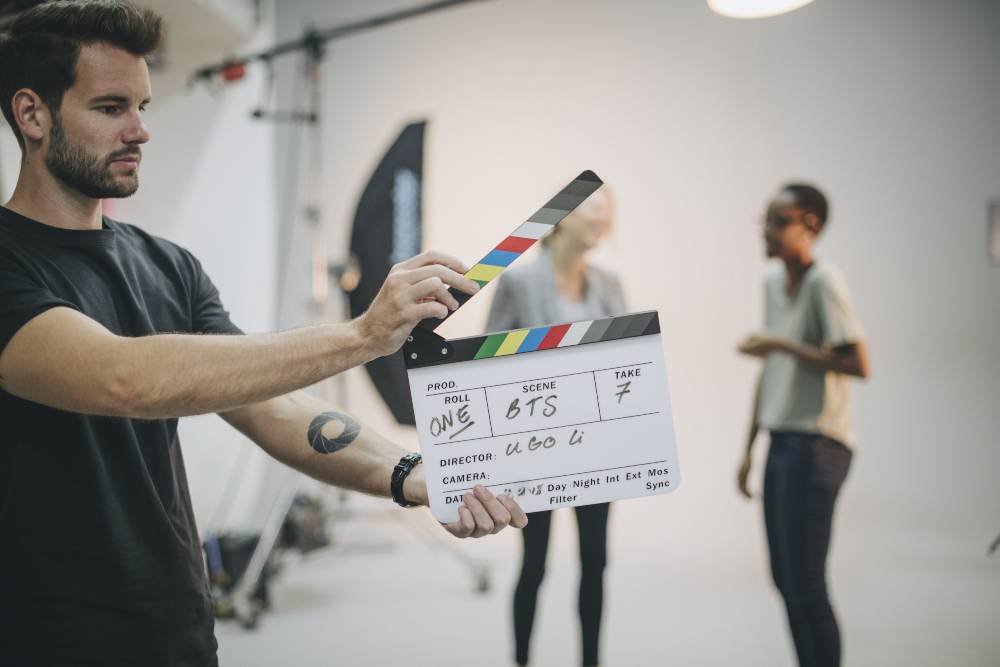 How to Become a Successful Commercial Actor 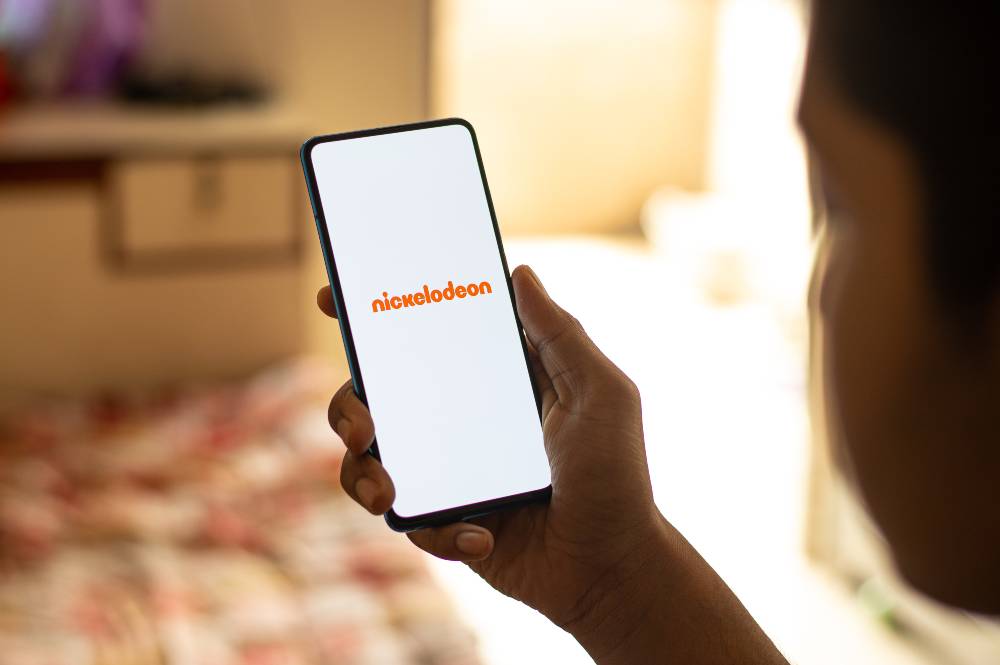 Does Your Child Actor Want to Be on Nickelodeon? 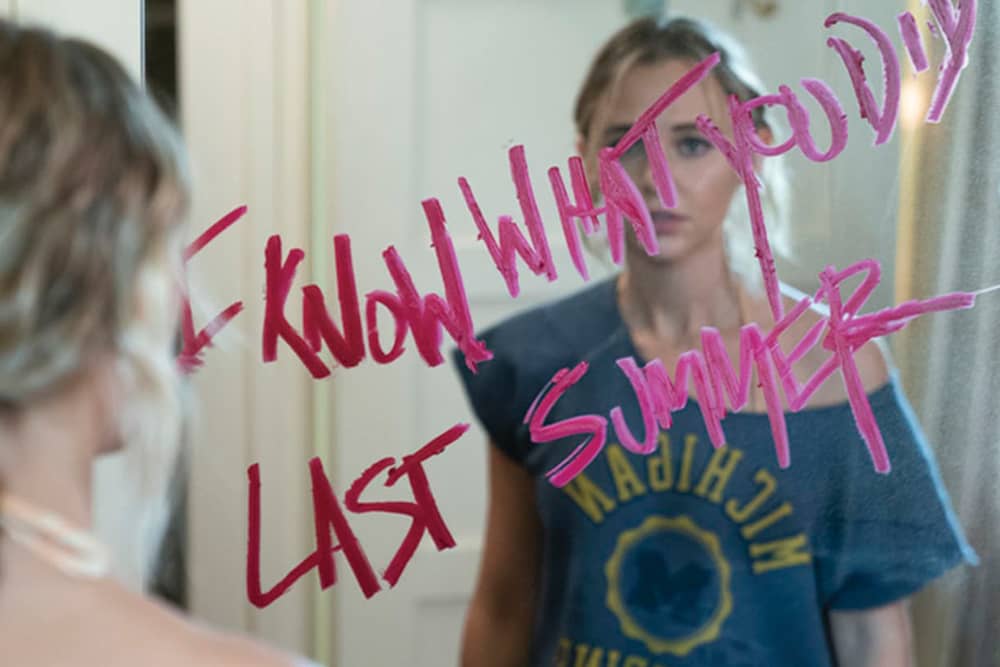 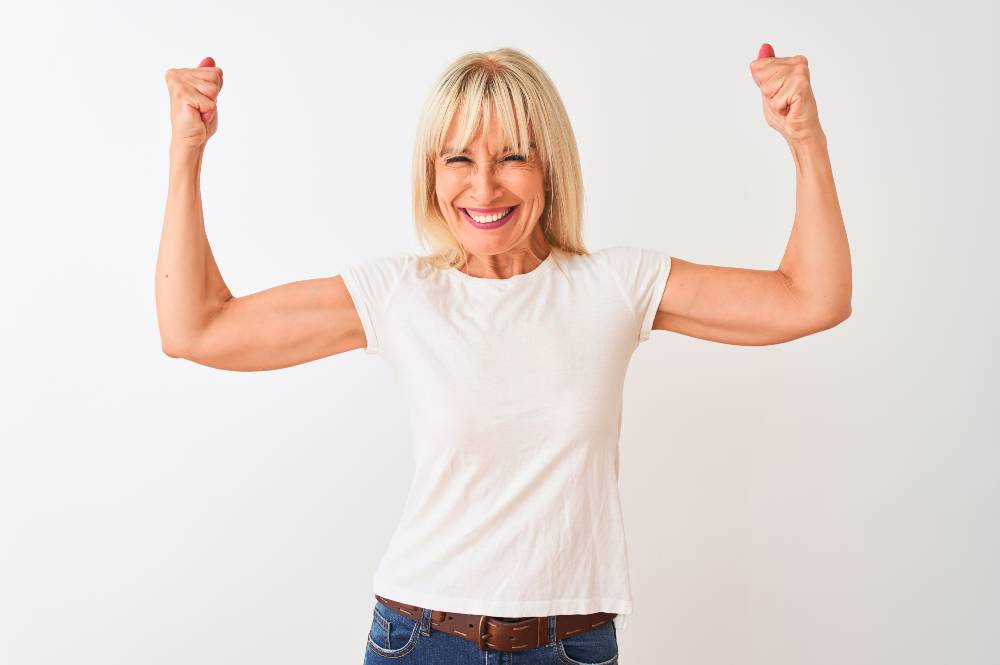 How Do I Get into Senior Acting?